By Joanne Moore on July 24, 2022 in Celebrity Horoscopes Blog, Uncategorised 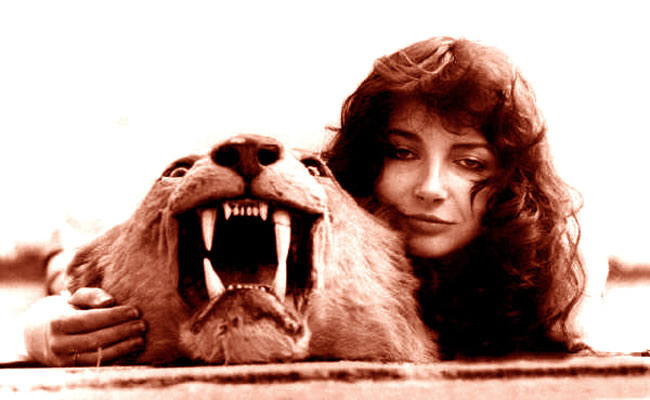 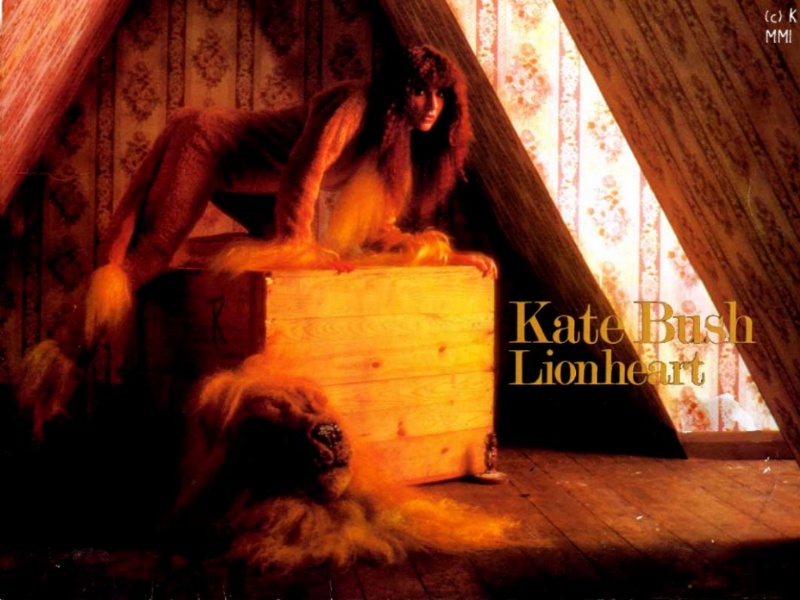 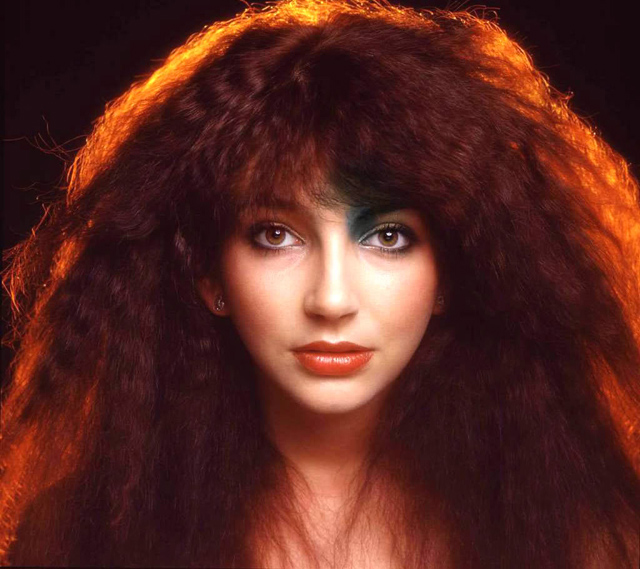 Flame-haired singer, songwriter, musician and record producer Kate Bush was born on July 30, 1958 with the Sun in the fiery sign of Leo. Bohemian individuals always have Aquarius and/or Uranus feature strongly in their birth chart and Kate has an Aquarian Moon, plus Uranus conjunct her Sun and square Mars.

So she is a truly unique artist, with a strong need to push artistic boundaries and take creative risks. And her eclectic songs, experimental music, innovative outfits and unique video clips set new standards for musical performance from the 1970’s onwards.

“It’s so fascinating to think about how each snowflake is completely individual – there are millions and millions of them, but each one is so unique.”

Kate Bush Leo Horoscope … The song that shot her to fame [and showcased her idiosyncratic style] was Wuthering Heights. It was based on the novel by fellow Leo, Emily Bronte [who was actually born on the same day as Kate, but in 1818]. True kindred spirits! I’d say Kate has a strong interest in astrology, as her second album was called Lionheart [she appeared on the cover dressed as a lion] and the sign Leo is symbolized by the lion, and rules the heart. Leo is also the sign that represents performance, self-expression and creative inspiration.

Kate also has Mercury conjunct Pluto in Virgo and Venus in Cancer. So she has a strong need to regularly retreat from the public spotlight, into the safety and security of her domestic life and daily routine.