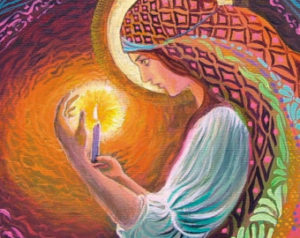 In Greek mythology Urania was one of the nine muses, the eldest daughter of Zeus and Mnemosyne, and the mother of musician Linus. Urania is the feminine form of Uranus and is the goddess of astronomy and astrology.

She is usually depicted with a globe in her hand, and she foretold the future by observing the position of the planets and stars. She is also associated with philosophy, universal knowledge, symbolic languages, poetry, mathematics and the music of the spheres. 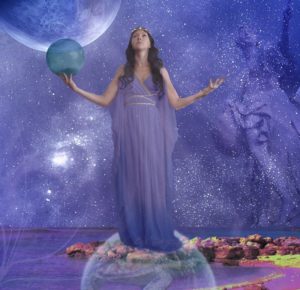 Asteroid Urania governs astrology, astronomy and cosmology. Through the celebration of imagination and celestial knowledge, Urania can help lift our minds and spirits to heavenly heights.

She is the muse of astrophiles, space cadets and cosmic connoisseurs, and is prominent in the horoscopes of astrologers and people who have a keen curiosity about the vast and mysterious cosmos. Successful astrologers always have a strongly placed Urania.

Here are some examples …

So – if you’re keen to pursue a career as an astrologer – then check out where the Asteroid Urania is in your birth chart!